Until Pokemon Detective Pikachu came along, this movie was the second-best movie based on a video game (the first obviously being Mortal Kombat!) – it’s now been pushed into third place, but it still deserves your attention.

Based on the second Forbidden Siren game on the PS2, this movie follows the story of a writer and his two children – a teenaged girl and young boy – as they move to an remote island that holds an odd secret: when the air raid siren sounds, do not go outside. 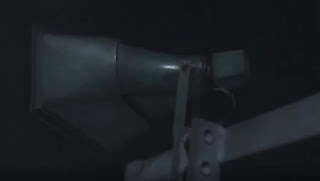 If you’ve played any of the games, you’ll know what to expect in this movie – a cast of deranged villagers looking for something or someone to kill.

The movie follows Yuki (the teenage girl) more closely as she searching the island for clues, trying to understand the mysteries and lore that happened in the past and why this siren goes off. 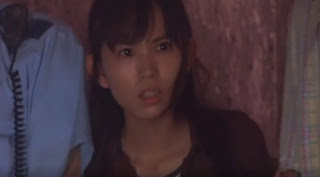 It’s a bit of throwback to older horror movies – the pace starts off slow with the occasional animal jump scare. As the father becomes concerned with his daughter’s behaviour, the movie starts to intensify into the climax – which you’ll either love or hate. However you look at it, there is important message in there about an often-overlooked human condition that can cause devastating effects to individuals, families and the community. 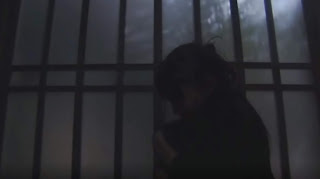 Be warned, the handheld camera work in the horror sequences can get a little too intense – which makes them achieve their purpose, but not if you’re the nauseous type.

Email ThisBlogThis!Share to TwitterShare to FacebookShare to Pinterest
Labels: 2006, Based on a video game, horror, Japan